The Fifth Fleet of Kul Tiras

From the sea, we venture. 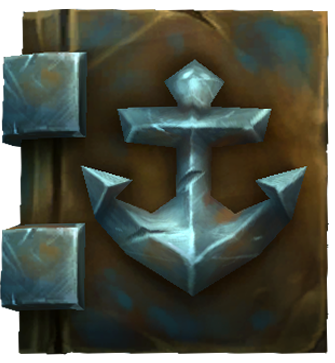 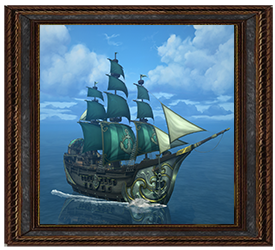 Summary:
Admiral Copeland has issued a total recall for the Fifth Fleet - as the marines make their triumphant return to their homeport of Boralus, things aren't boding well for them and it looks like they need assistance in combating what needs to be cleaned up in Tiragarde Sound.

Aided by Duke Maxen Montclair of Westridge and Thane Foghas Lightbeard, Stone General of the Dwarven Vanguard - these forces combine to spearhead a joint campaign to the expulsion of corruption and villainy. 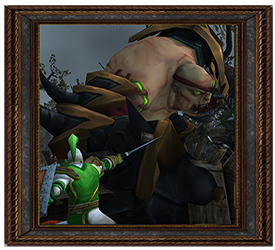 Summary:
At the behest of the Proudmoore Admiralty, the Fifth Fleet was ordered to retake the rightful Kul Tiran territory of Tol Barad. With the assistance of the Magus Senate of Dalaran, the First Regiment of the Elwynn Brigade, and Duke Lionblood's forces, the Marines and Sailors of the Fifth Fleet were able to wipe out and eliminate the three-pronged threat of piracy, demons, and radical Blackbloods who fought for the True Horde.

Heralds of the Zandalari
January/February 2018
(Gallery) 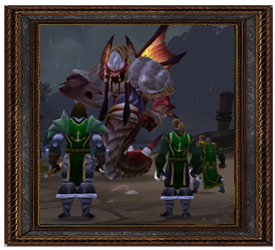 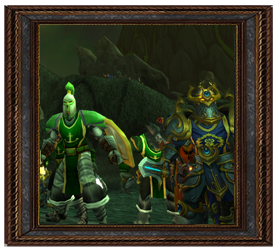 Summary:The combined forces of the Grand Alliance converged on Argus to lay siege to the chief stronghold of the Burning Legion known as the Throne of Antorus. Under the command of Marshal Maxen Montclair, the Alliance secured a strategic victory through the use of its infantry, cavalry, siege, and air forces.

Dartlic: Ladekahn couldn't keep a guild together for even an entire year. Sad !
Dartlic: Ladekahn is a perpetual sexual predator whom has been exposed for his wrongdoings.
Ladekahn: Fifth Fleet is DEAD YET AGAIN.
Ladekahn: Kul Tiras Fifth Fleet is BACK!
Ladekahn: Kul Tirans next week!
Ladekahn: PRAISE THE TIDEMOTHER!
Ladekahn: Parrotcy is a crime.
Felicity Waylinn: Parrots with pirate hats are not a crime, though.
Dartlic: Piracy is a crime
Castandrah Stoneshield: E
Ladekahn: I have never known WoW like I have right now.
James: hhhhhhhhhhh
Ladekahn: IT'S TOMORROW!!!
Dartlic: TWO DAYS
Dartlic: FOUR IF YOU PRE ORDERED
Ladekahn: FIVE DAYS UNTIL KUL TIRAS.
Dartlic: dab away dead boy
Castandrah Stoneshield: ya'll mind if i dab on the mainlanders
Aredath: can i get uhhhhhhhh BONELESS Kul Tiras
Paloma: Kul Tiras-aaaaa
You do not have permission to shout